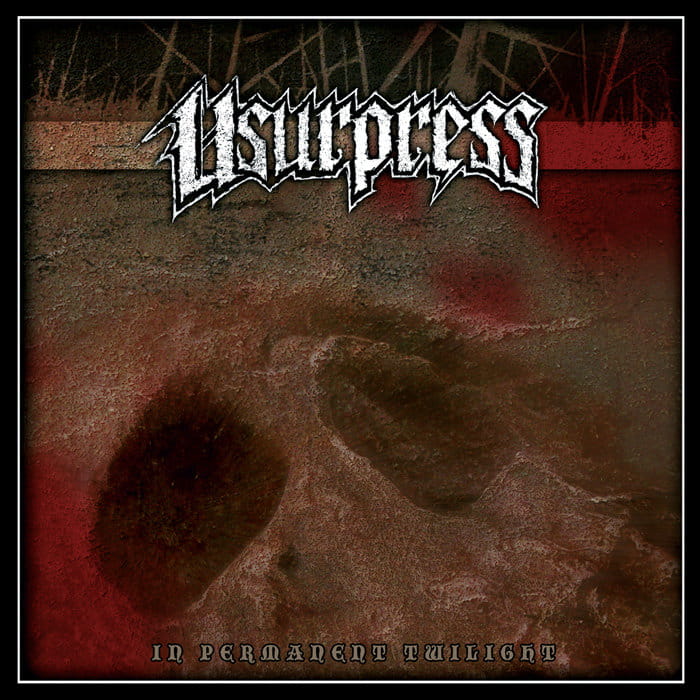 Selfmadegod Records is proud to be unleashing some grim brutality under the banner of Uppsala,  Sweden-based outlaws USURPRESS. The unit fuse classic founding death metal patterns with dissonant, primitive crust/punk tones into a raw, filthy attack. Having only soiled the metal underworld with a demo and short split 7" releases to date (one with Bombs of Hades, the other with Pyramido), but that has just changed as their latest output "In Permanent Midnight" is now released. Recorded and mixed by Lawrence Mackrory in Blueflame Studio and Great Scot! Audio, the whiplash-inducing MCD runs rampant with eight thunderous USURPRESS hymns in twenty-two minutes. Formed in 2010, USURPRESS was founded by members Stefan Pettersson (ex-Sportlov, Diskonto/vocals), Påhl Sundström (ex-Blotseraph, Shuriken/guitar) and Calle (drums), later expanding to a four-piece by recruiting bassist Daniel Ekeroth (ex-Tyrant, ex-Insision, Dellamorte, author of Swedish Death Metal).

1. Pleasing the Usurpress
2. Unpunished
3. I am an Empire
4. The Initiated (Will Fall)
5. Embrace Your Non-Existence
6. Primitive Majesty
7. Downtrodden Isolation
8. In Permanent Twilight 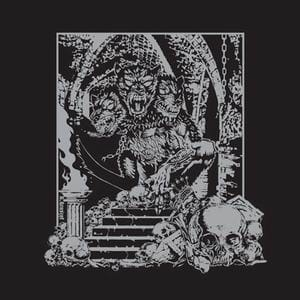 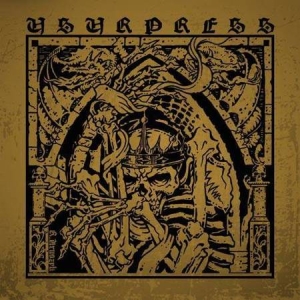 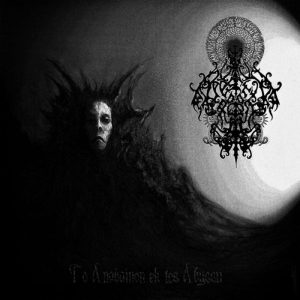 THE UGLY Slaves To The Decay CD-digipack
€7.62